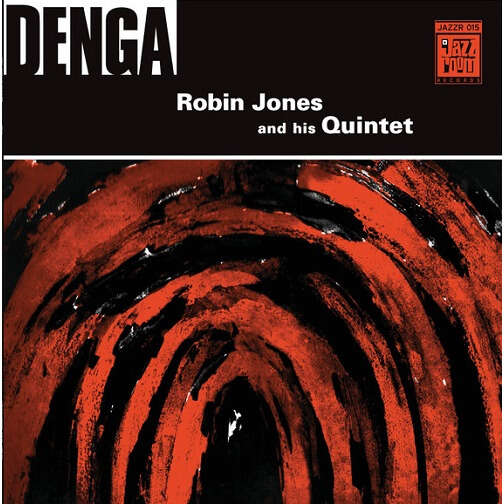 Robin Jones And His Quintet

"Often affectionately referred to as the "Godfather of British Latin music" Robin Jones was truly one of the great performers on the international Latin scene. Denga, his first recording from 1971 is a scintillating fusion of Afro-Cuban and Afro-Brazillian rhythms laden with heavy Fender Rhodes sounds and no less than three Afro-Latin Percussionists. The hard-to-find album has now been reissued by legendary London jazz DJ Paul Murphy's Jazz Room Records imprint. It should be an essential purchase for anyone who loves Latin jazz." (Jazz Room)

Robin Jones And His Quintet denga 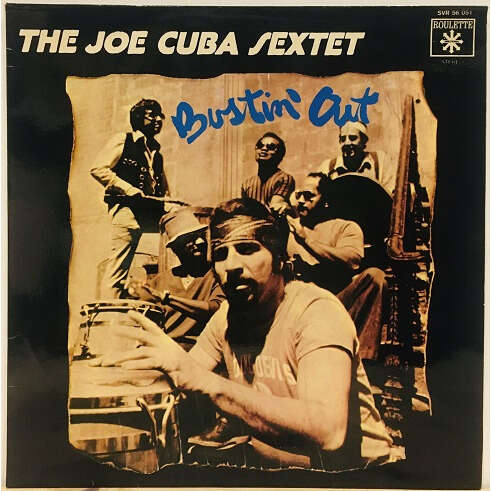 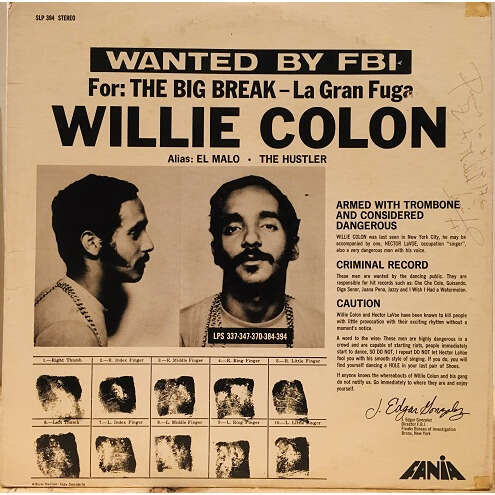 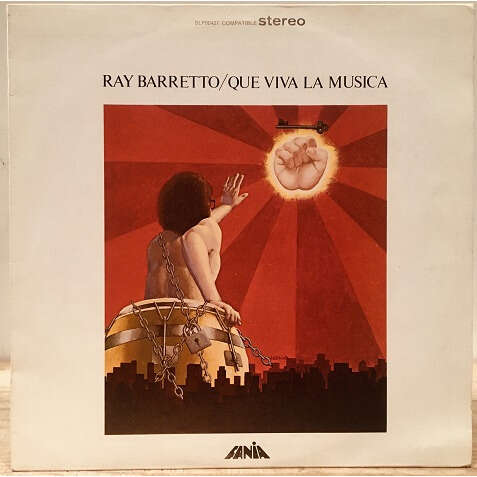 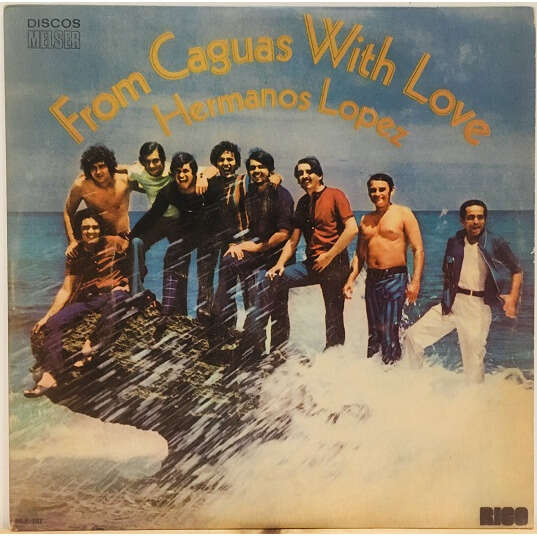 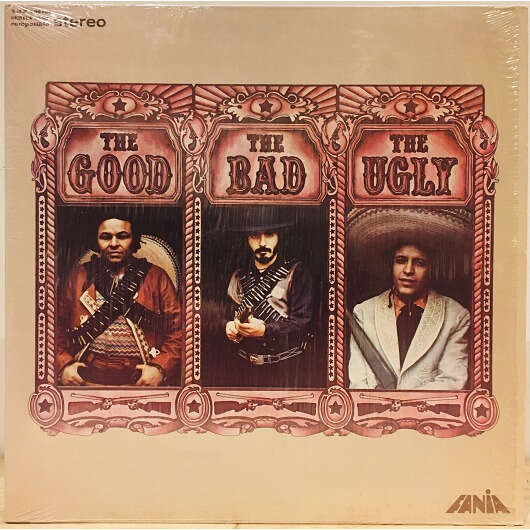