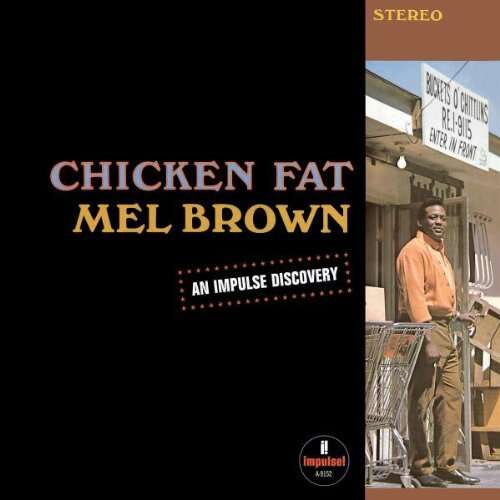 "Guitarist Mel Brown's 1967 Impulse! debut is possibly the funkiest and most unique album ever released on the label. Brown's clean blues picking style -honed while playing in John Lee Hooker's and T-Bone Walker's bands- marinates funkily with the swinging soul-jazz organ of Gerald Wiggins. The title track and the simmering lament of “I'm Goin' to Jackson” standout. Verve By Request Series features transfers from analog tapes and remastered on 180-gram vinyl, pressed at Third Man in Detroit." (Verve)
Originally released on Impulse! as A-9152. 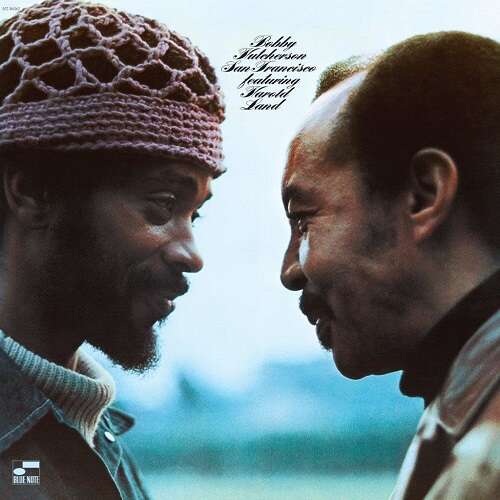 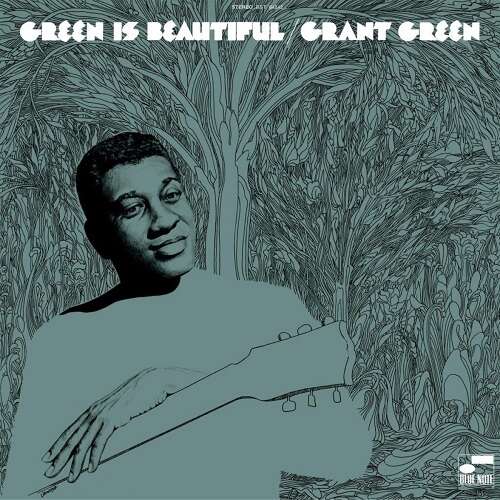 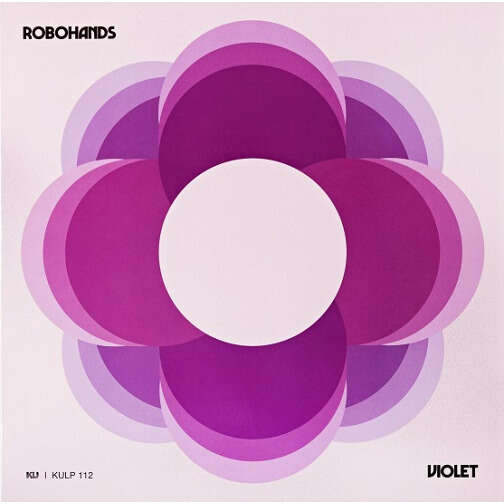 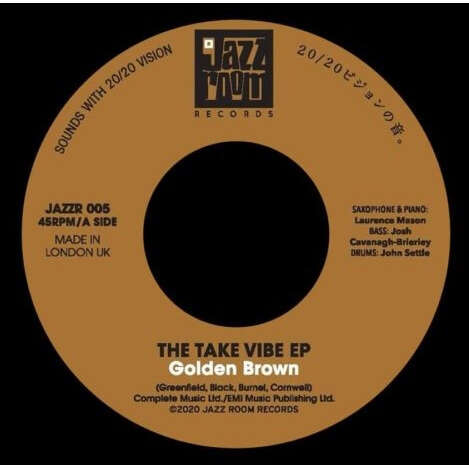