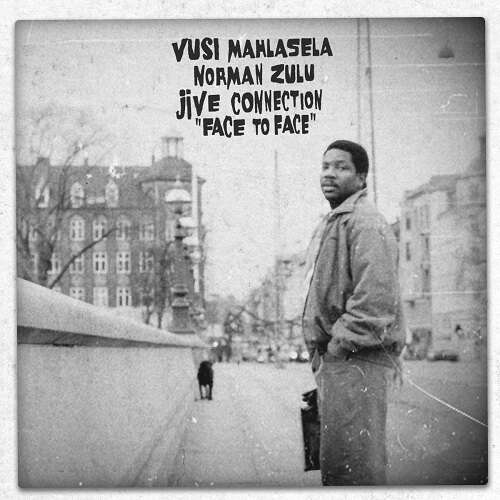 "Strut revives a lost recording from the archives in January with a 2002 collaboration between acclaimed South African folk singer Vusi Mahlasela, singer songwriter Norman Zulu and Swedish jazz / soul collective Jive Connection. (...) Although touring regularly, the collaboration has rarely been documented beyond a lone studio album in 1994. This “lost” recording was discovered in the archives of producer Torsten Larsson." (Strut)
Includ. 4-page inlay.
NB : This release comes unsealed - but housed in plastic sleeve with hype sticker. 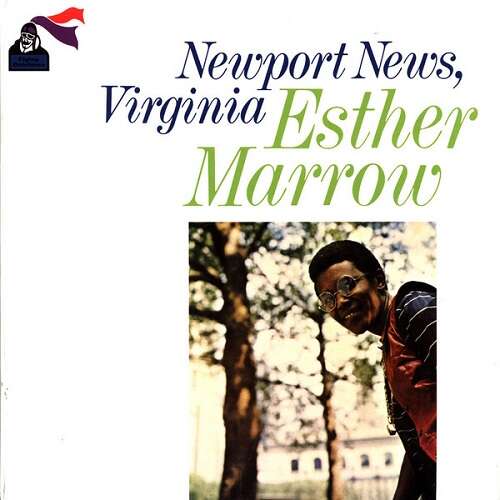 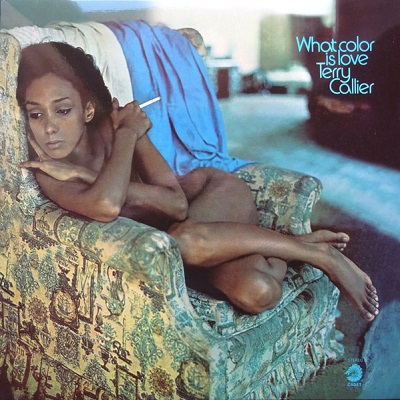 Terry Callier what color is love | music on vinyl 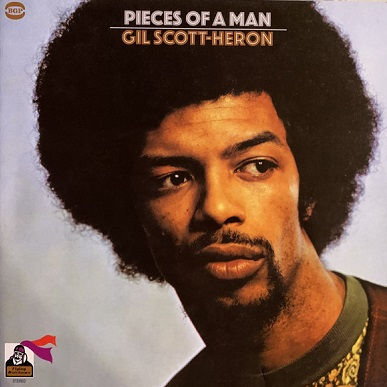 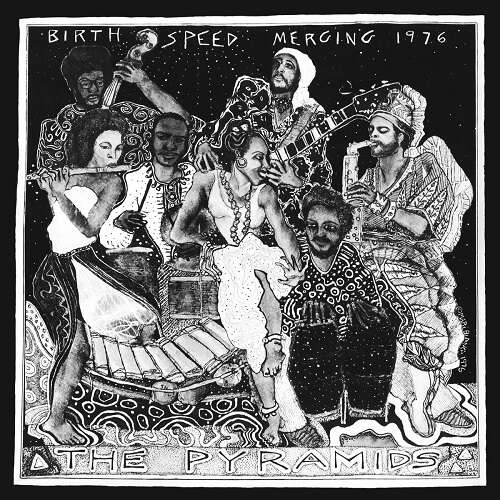