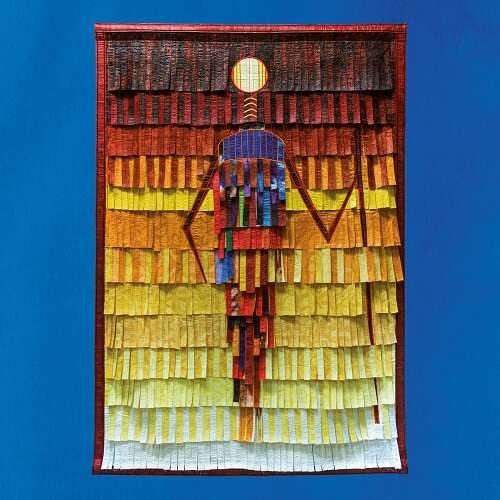 "Though he transcended in 2006, Ali's musical legacy lives on through his son, Vieux aka “the Hendrix of the Sahara,” an accomplished guitarist and champion of Malian music in his own right. On Ali, his collaborative album with Khruangbin, Vieux pays homage to his father by recreating some of his most resonant work, putting new twists on it while maintaining the original's integrity. The result is a rightful ode to a legend." (Dead Oceans) 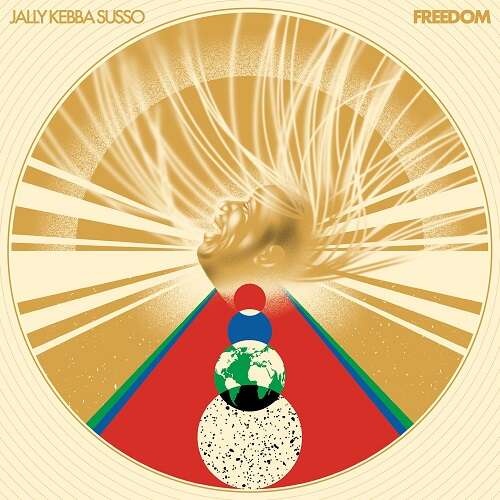