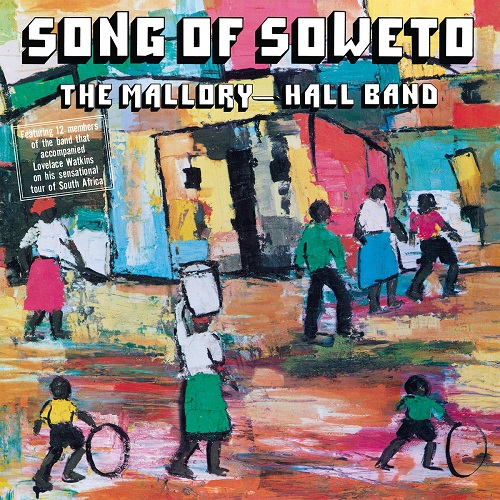 "Crucial South African sessions led by Charles Mallory and Al Hall, Jnr., featuring Kirk Lightsey, Marshall Royal, Rudolph Johnson, Billy Brooks and more! Essential companion pieces to Kirk Lightsey's legendary ‘Habiba'.
Never released outside South Africa, and out of print since 1974, Outernational Sounds presents two long-lost Johannesburg sessions from the Mallory-Hall Band – an all-star review of West Coast jazz stars who toured apartheid South Africa in the mid-1970s.
the albums were recorded by a twelve-piece band at Johannesburg's Video Sounds Studios in December 1974, and feature the legendary pianist Kirk Lightsey, Black Jazz recording artist Rudolph Johnson, and the rest of the touring band. Both records are superbly arranged slabs of peak 1970s funky big band soul jazz, with tasteful Latin inflections and more than a nod to South Africa's upful township jazz sound. They are the sonic traces left by a seasoned African American band who were touring South Africa in the depths of the apartheid era, and who immediately moved beyond the segregated hotels and ballrooms to build links with local South African players and audiences." (Outernational Sounds)

The Mallory-Hall Band song of soweto 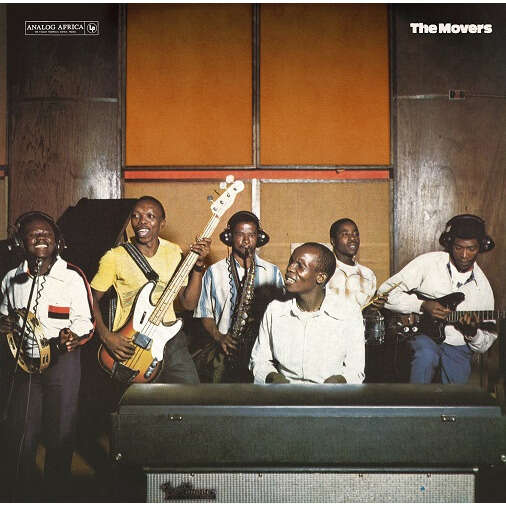 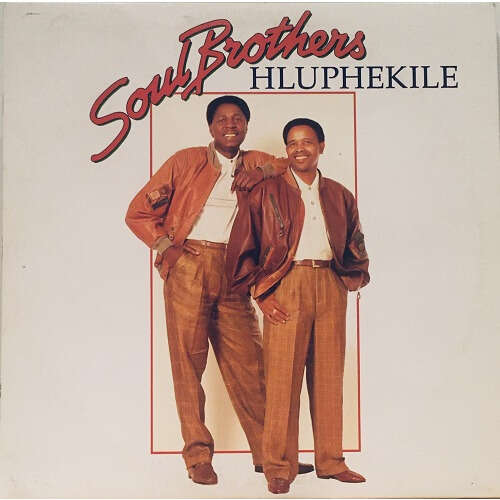