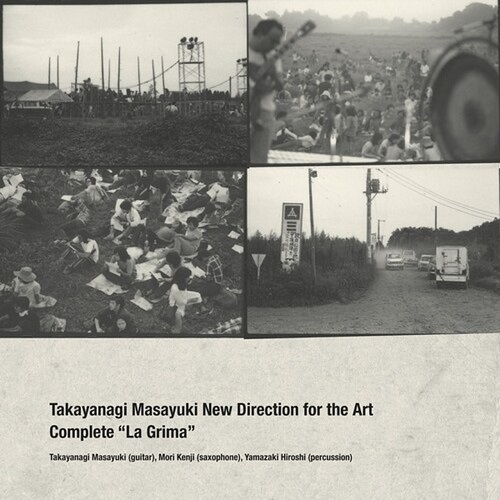 "Famed free jazz concert registration of an early New Direction for the Art performance. Recorded in 1971. Old-style Gatefold LP, with rare photographs & extensive liner notes by Alan Cummings.
The performance by Takayanagi Masayuki New Direction for the Art at the Gen'yasai festival on August 14, 1971 was an intense, bruising collision between the radical, anti-establishment politics of the period in Japan and the febrile avant-garde music that had begun to emerge a few years before. The ferocious performance that you can hear here was received with outright hostility by the audience, who responded first with catcalls and later with showers of debris that were hurled at the performers. Takayanagi though described the group's performance to jazz magazine Swing Journal as a success, “an authentic and realistic depiction of the situation”." (Aguirre) 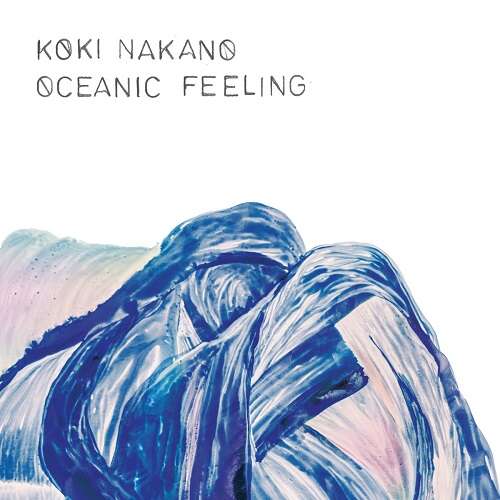 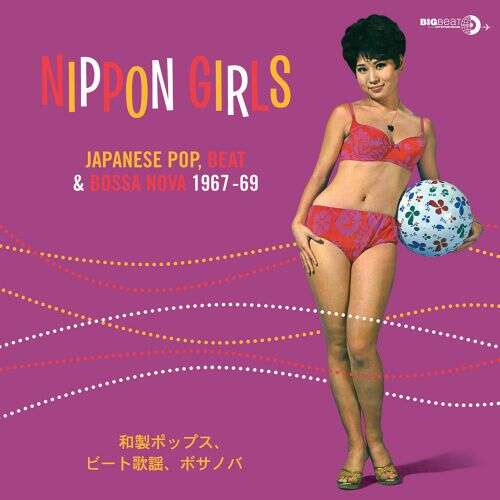 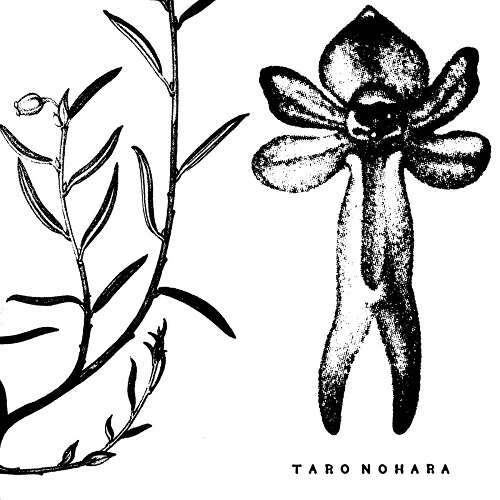 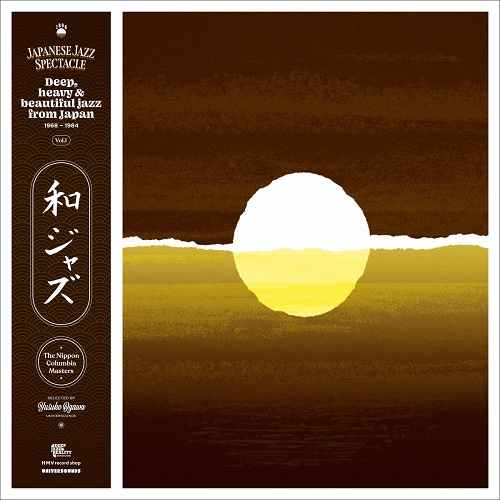