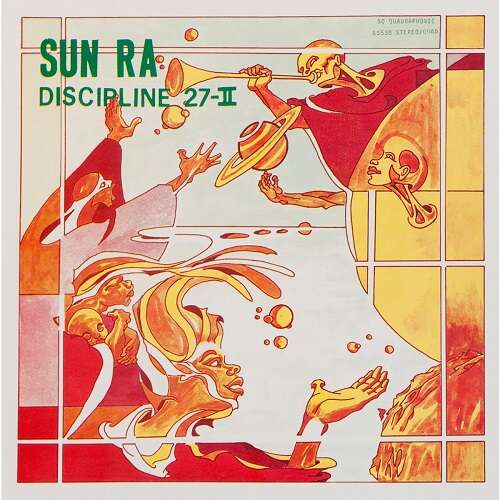 "A bona fide Sun Ra classic, 'Discipline 27-11' was recorded by Impulse! producer Ed Michel in October 1972 at Streeterville Studios in Chicago and involved the largest Arkestra line-up Sun Ra had ever taken into a studio session. The recordings spawned two albums, the celebrated 'Space Is The Place' and 'Discipline 27-11' which would remain its rather mysterious occult twin. This official reissue was remastered from original tapes and was released for Record Store Day 2017." (Strut / Art Yard)
This reissue comes unsealed - but housed in plastic sleeve with hype sticker. 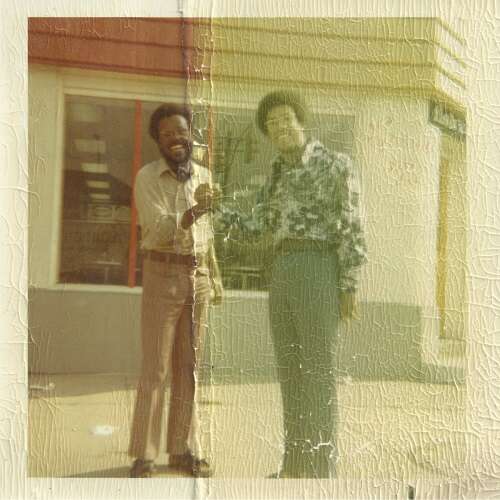 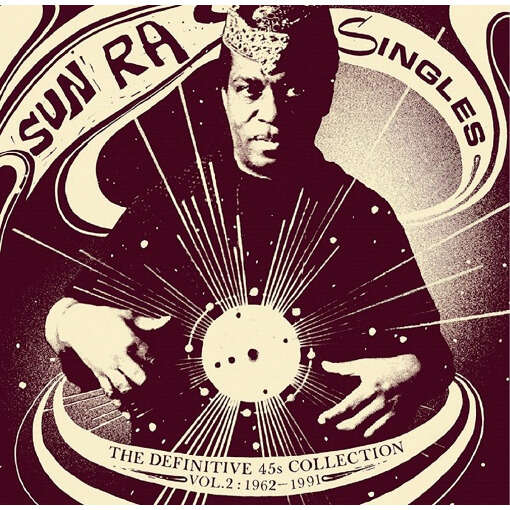 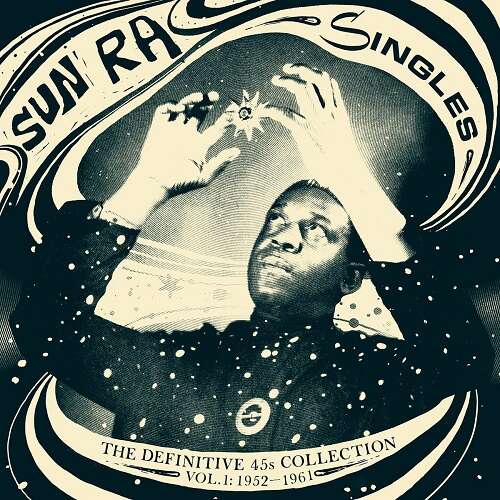 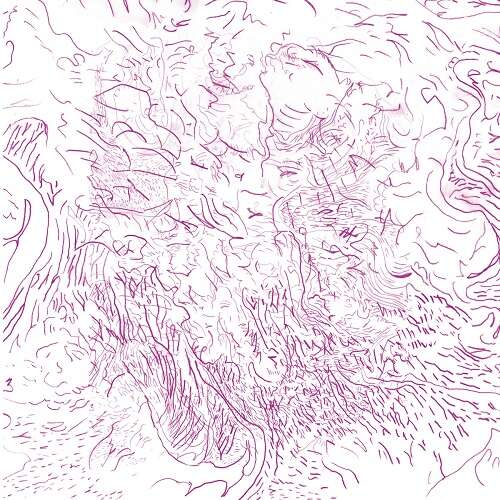