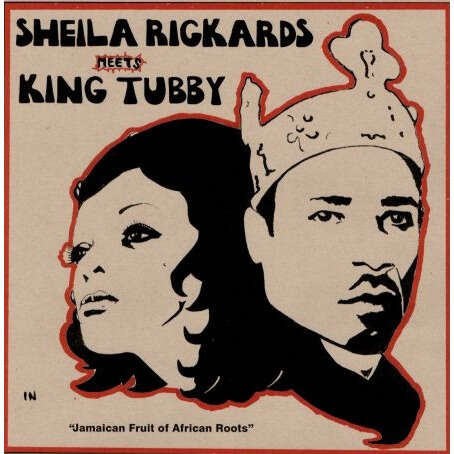 "Jamaican Fruit of African Roots is the lost vocal cut to one of King Tubby's most dramatic and devastating dubs from the 1970s. It was never released in Jamaica, but housed on an obscure compilation released only in Toronto in tiny quantities in the mid 70s." 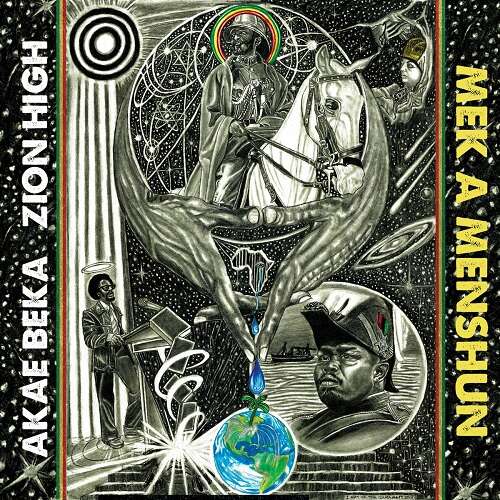 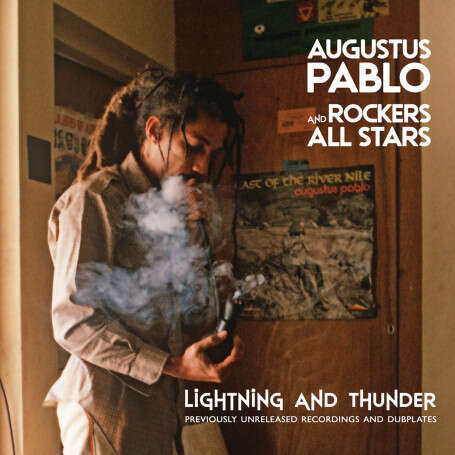 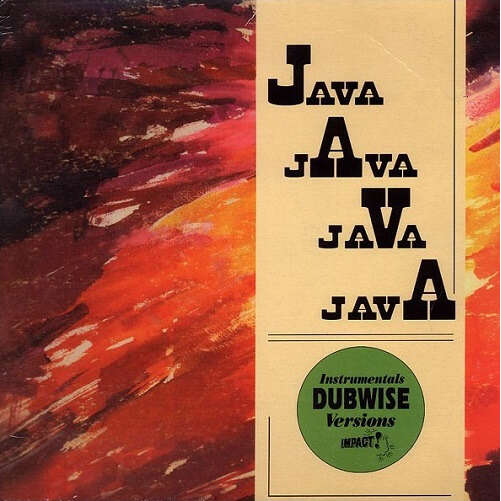 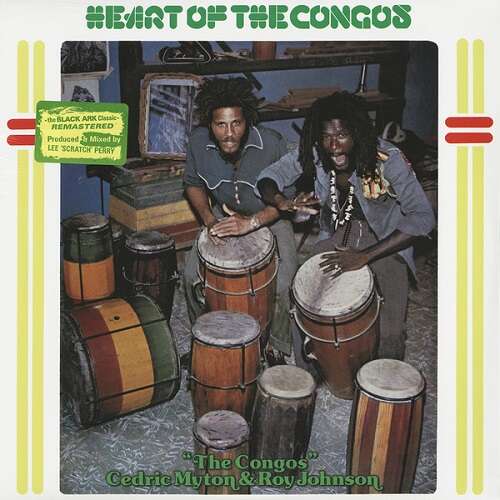