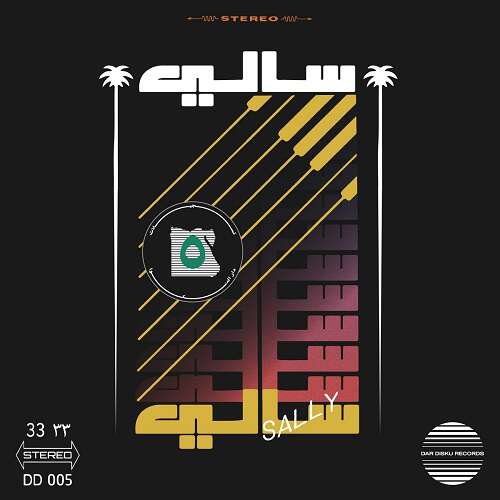 "Dar Disku release their fifth installment of middle eastern records flipped for the dancefloor. Teaming up with Milan based duo ‘Eternal Love' - the desert island diggers and label have reissued a ‘Cairo calypso' inspired Egyptian rarity known as ‘Zawgy Al Azeez' along with ‘Yom Fil Kahera' by 90's popstar Sally."
Both tracks composed in the 90's by Egyptian composer Amr Salah Mahmoud edited for the 21th century dancefloors - Instant classics!

Limited to one copy per person. 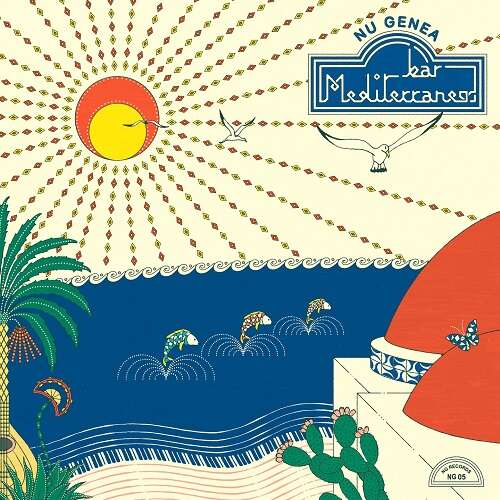 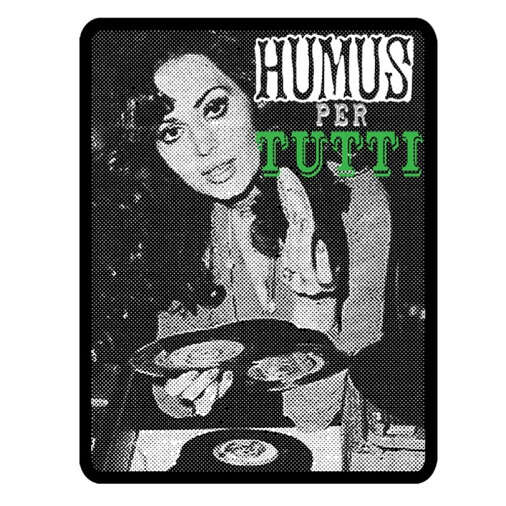 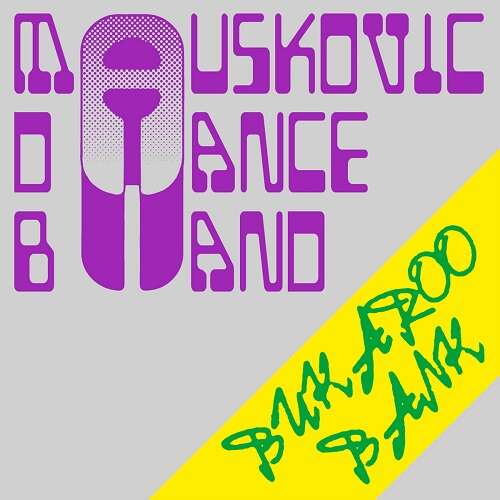 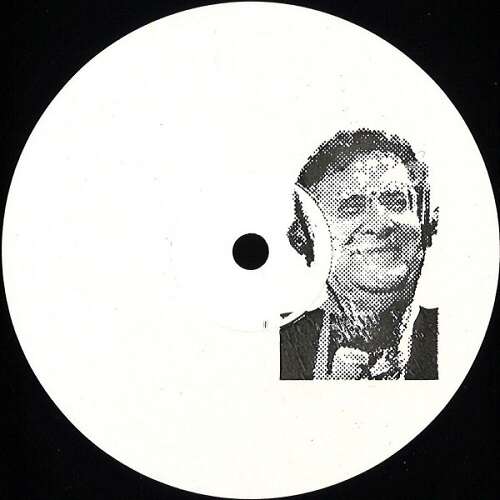