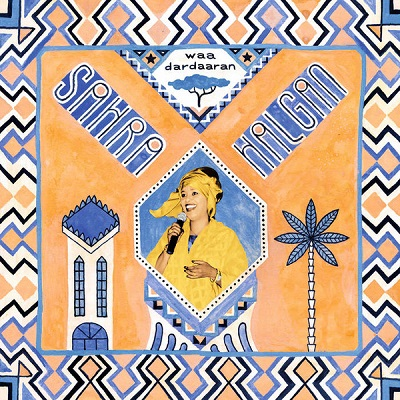 "Sahra Halgan is an iconic artist from Somaliland, formerly the British protectorate of northern Somalia and since 1991 an independent country that remains unrecognized by the international community. Granddaughter of a singer and poet, she turned to singing and music as a teenager, in defiance of tribal and family conventions. Her first album, as a trio, was released in 2015. On this new record, with its genuine vintage sound, the piercing heat of Sahra's voice transcends unwavering grooves and hypnotic riffs. Aimed as much at the dance floor as at our consciousness, this new repertoire includes original compositions, traditional pieces, and songs from the golden age of the Somali stage. "Waa Dardaaran" is the polite form of address used towards the powerful and venerable as a prelude to making any request." (buda records)
RECOMMENDED 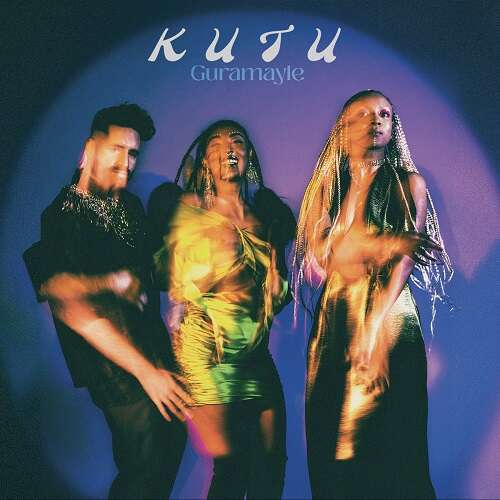 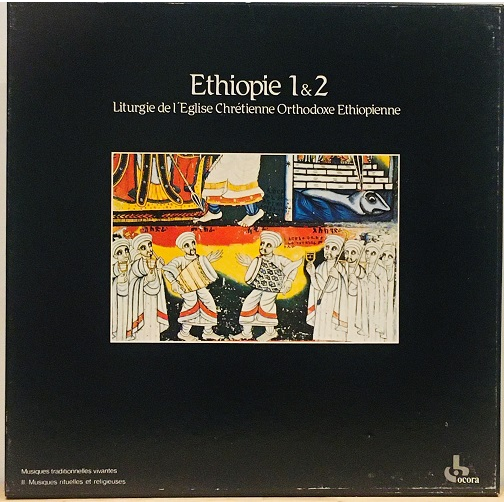 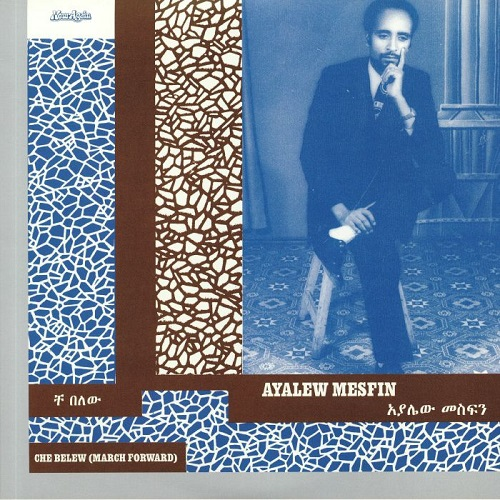 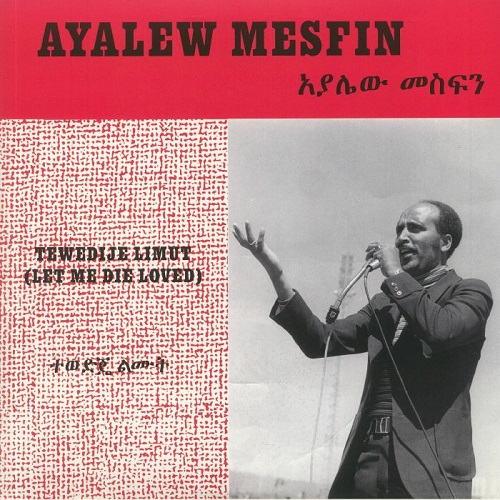 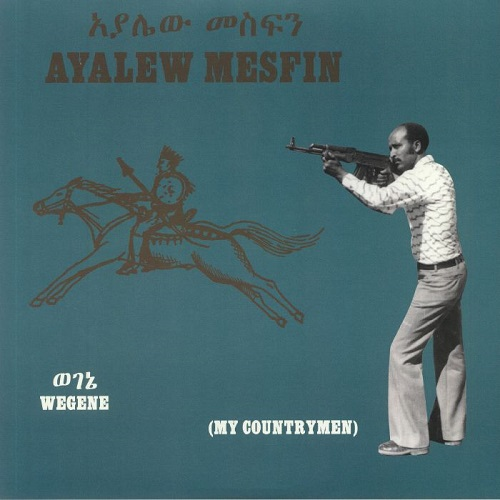