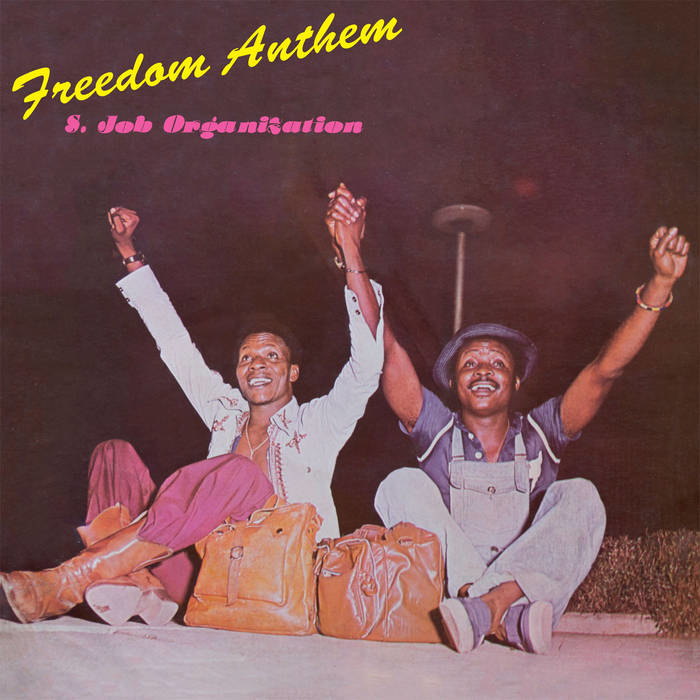 S. Job Organization (also known as SJOB Movement) was a rarity in the Nigerian music scene – The name was an acronym representing each of the members – They were music scene veterans and the nucleus of Sonny Okosuns' group, Ozziddi. On their third and last album 'Freedom Anthem' released in 1978, the music is deep, dark and funky. It took inspiration from the new sounds coming out of black America with a focus that was increasingly political. ‘Ayamoto' calls for Africans to stand up for their rights. ‘Freedom Anthem' is another funky call to arms. ‘Oya' and ‘Wombiliki' incorporate local folk sounds and a tinge of reggae for a distinctly African burnish. (PMG) 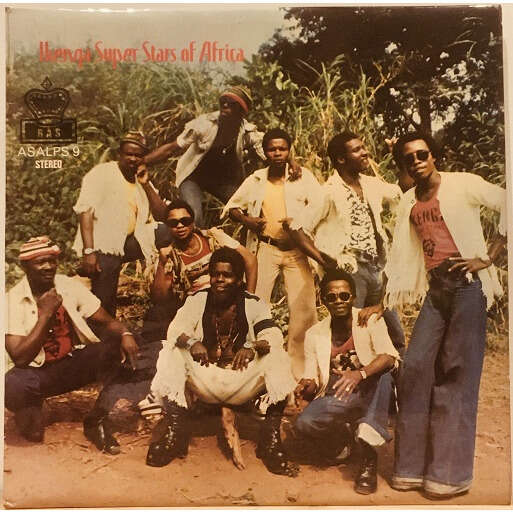 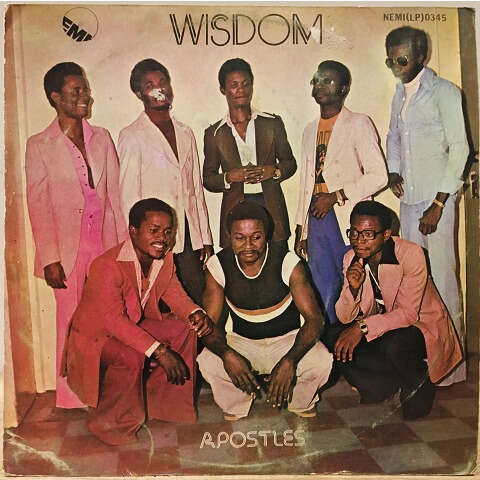 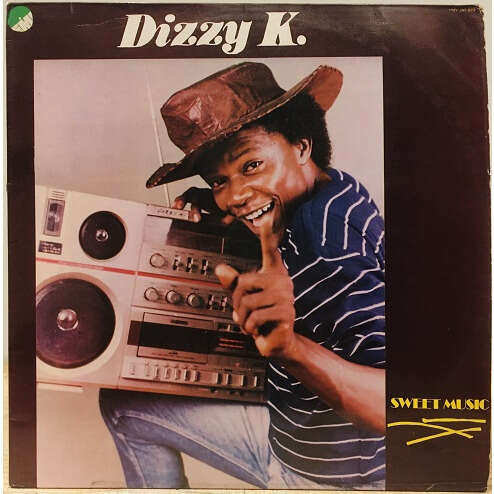 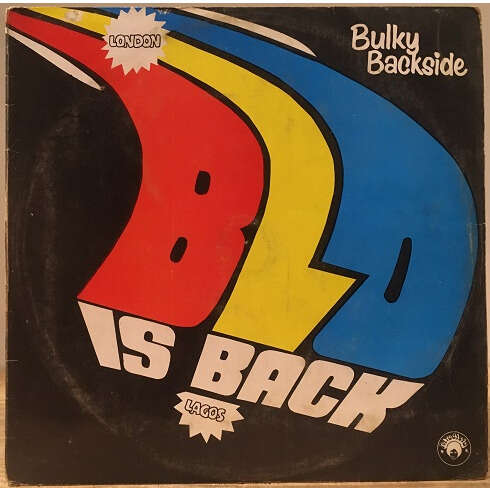 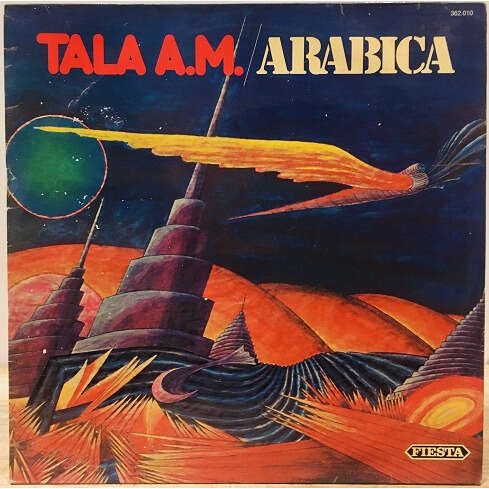