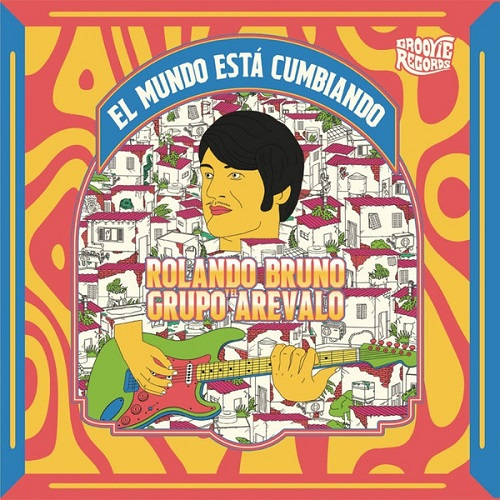 "The Rolando Bruno cumbia project, was born in 2005, alongside his former group Los Peyotes (garage punk from buenos aires) in the solitude of his room and with his best friend, his computer, which he uses to create his cumbia backing tracks. He returns to Buenos Aires in 2015 after living 2 years in Spain, when he decided to create his band called “Rolando Bruno y el Grupo Arevalo” formed by experienced musicians of the indie music scene from Buenos Aires.
His style is essentially “cumbia, but Rolando likes to call it “cumbia trash” in reference to the distinctive vintage graphics and visuals that characterizes him, the sound is a mix of cumbia Chicha from Peru, with some 80 s and 90 s Argentinian cumbia and psychedelic rock." 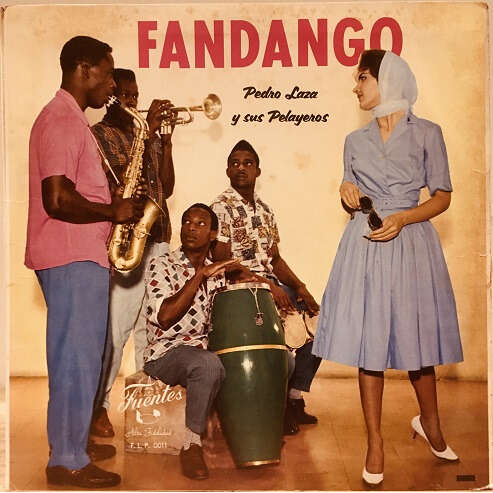 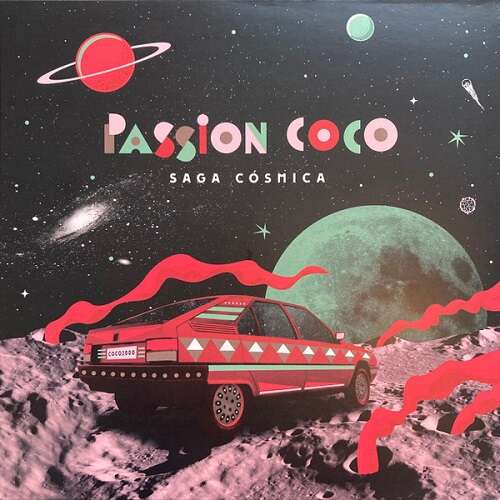 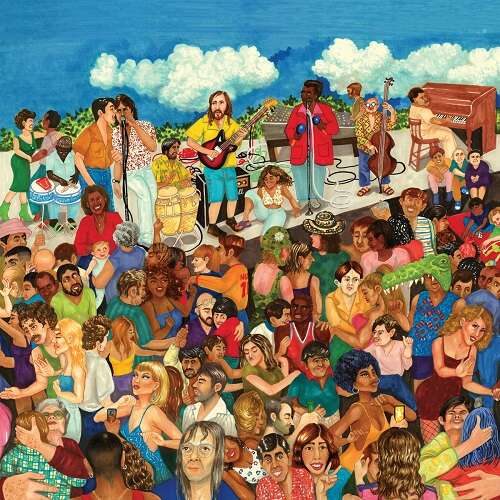