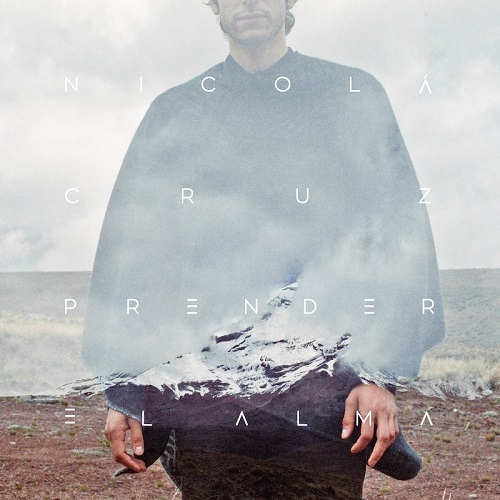 "Following his collaboration with Nicolas Jaar's Clown & Sunset label, Cruz has self-produced this landmark album. ‘Prender el Alma' is a new strain of Latin American music Cruz calls ‘Andes Step'. Influenced by new digital technology, blended with local influence, Cruz builds his tracks layer by layer, instrument by instrument, drum by drum, exploring local indigenous and Afro-cosmologies in a modern setting.
Led by forward-thinking young producers and musicians, Ecuador is beginning to experience its own digital folklore revolution. A new crop of producers and musicians are using homeland traditions and rhythms to build on a vibrant history of visual and sonic art, catapulting them into the 21st century.
ZZK are at the forefront of this burgeoning music scene. With artists such as Frikstailers, La Yegros, El Remolon and Chancha Via Circuito, they are defining a new and exciting Latin American music culture." (ZZK)
REPRESS OF 2015 ALBUM INCLUDES CD.