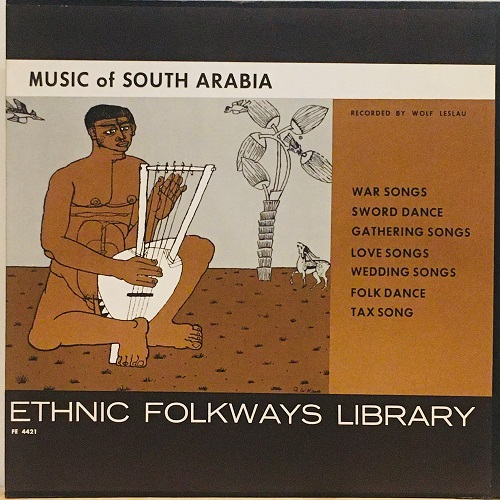 Notes:
Documentary recordings from the Western Protectorate and Aden.
This collection of Music of South Arabia was recorded of a meeting of Bedouin tribesmen in the Western Desert and of Southern Yemenite folk songs from Aden. The music recorded during the tribesmen meeting “[gives] a general picture of the festive nature of such a gathering” at which sword dances are performed and gun salutes may occur. The songs of the Yemenite Jews on this album showcase the light-hearted ceremonial music performed at a wedding or bris. 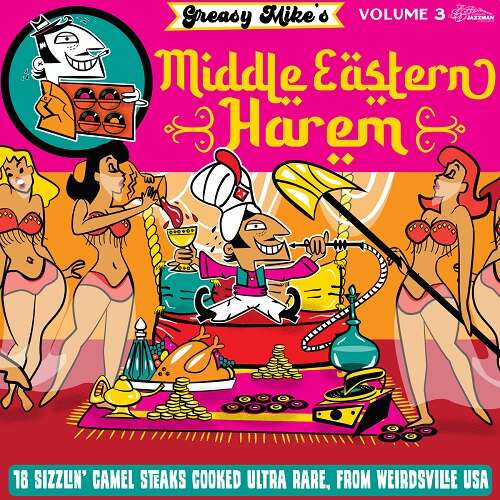 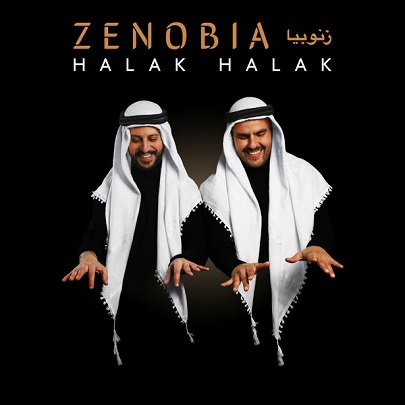 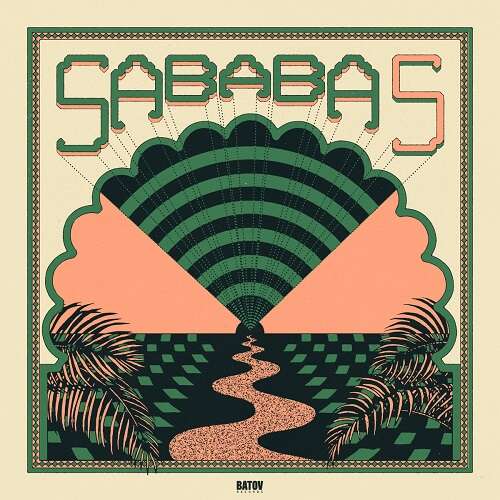 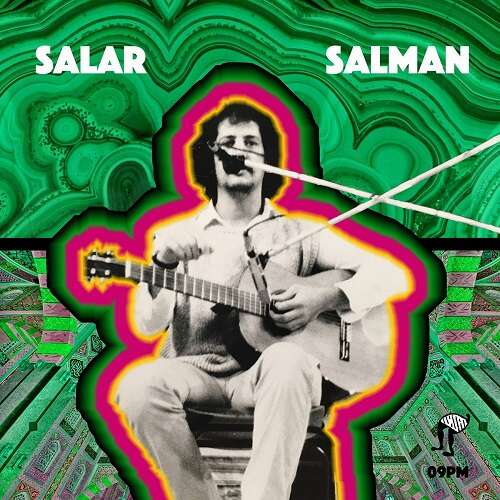 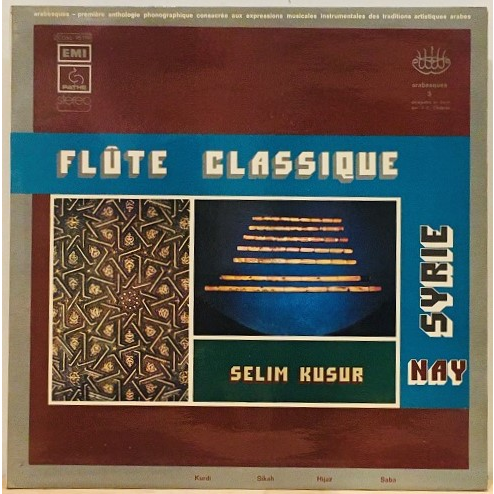