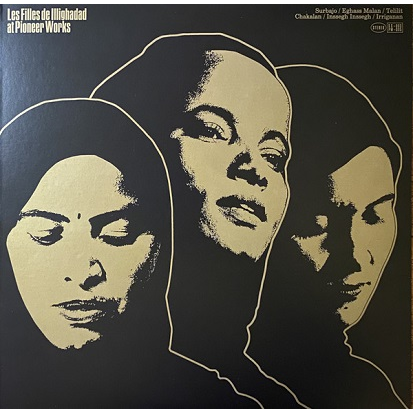 Les Filles de Illighadad (“daughters of Illighadad”) comes from the village of Illighadad in a remote region of central Niger and was founded in 2016 by solo guitarist Fatou Seidi Ghali and renowned vocalist Alamnou Akrouni. In 2017 they were joined by Amaria Hamadalher, a force on the Agadez guitar scene, and Abdoulaye Madassane, rhythm guitarist and a son of Illighadad. Les Filles' music draws from two distinct styles of regional sound, ancient village choral chants and desert guitar. The result is a groundbreaking new direction for Tuareg folk music and a sound that resonates far outside of their village.
At the heart of Les Filles' music is the percussion and poetry of tende—a term used for both the instrument and the type of music— whereby a mortar and pestle are transformed into a drum, and women join together in a circle, in a chorus of singing, chanting, and clapping. Sometimes it's music for celebration, sometimes it's music to heal the sick, sometimes it's poetry of love. But it's always music of people, where the line between performer and spectator breaks down. To be a witness is to be a participant, to listen is to join in the collective song. (Excerpts from the liner notes by Chistopher Kirkley - Sahel Sounds) 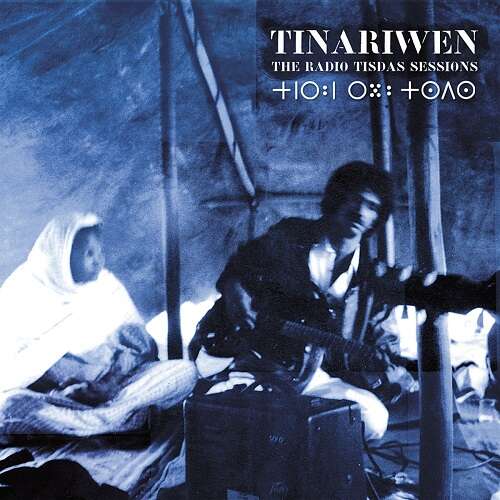 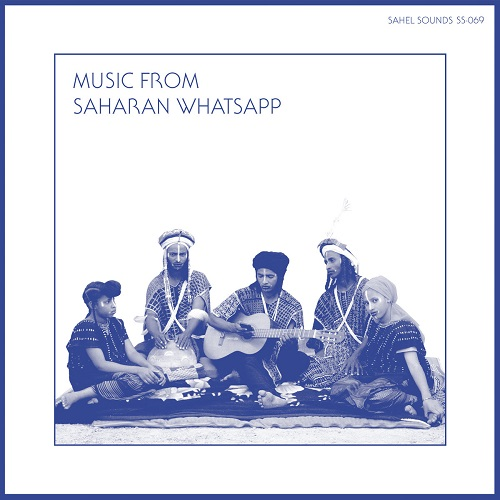 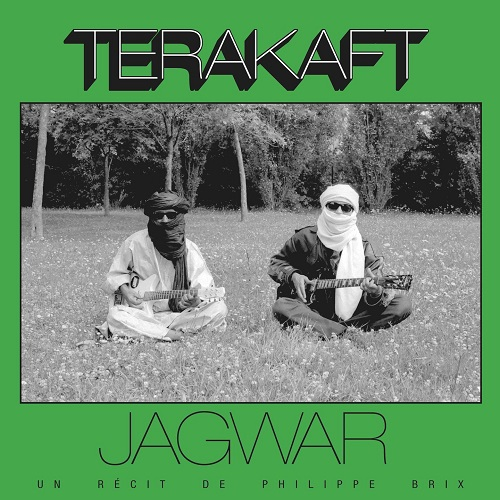 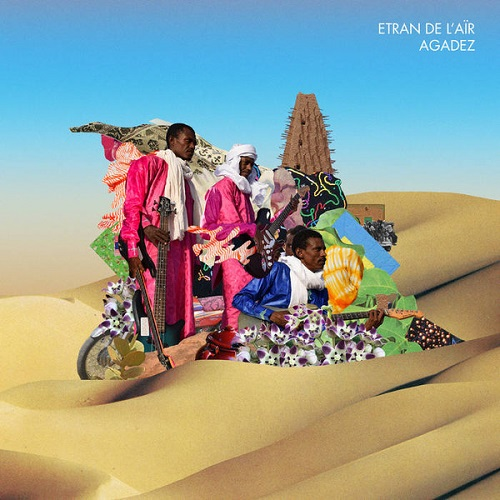 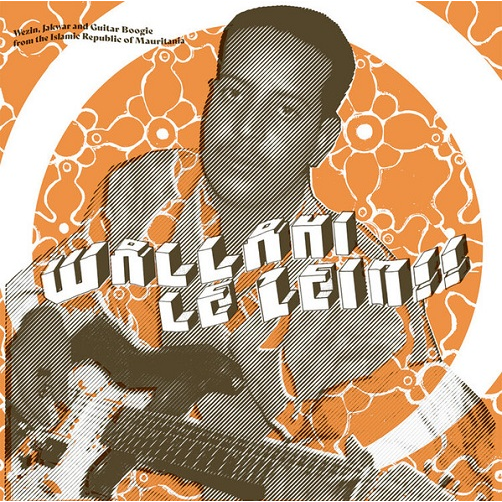