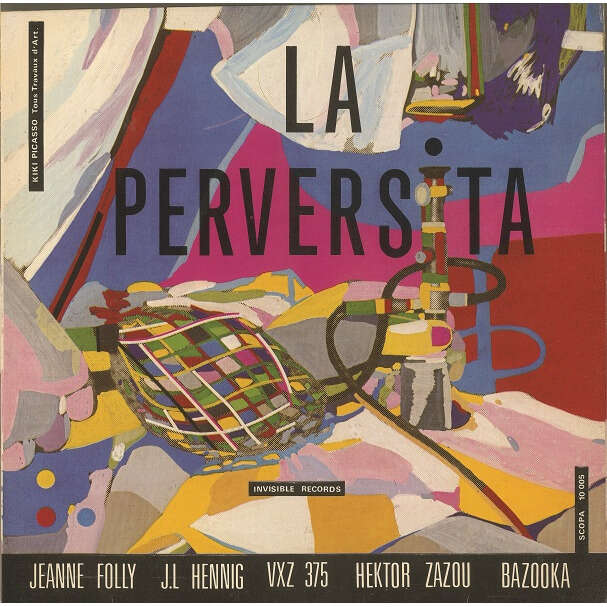 Sofa Records is delighted to propose the reissue of this seminal French underground record !
Released in 1979, this concept record is an attempt to sublimate sexual perversion. It results from the association between Jacques Pasquier (founder of S.C.O.P.A./Invisible Records and central figure of the Parisian alternative scene during the 70s), the producer Hector Zazou, the outraging graphic design collective Bazooka and other talents from the outskirts of artistic creation - more precisely, writers and journalists associated with the emerging daily newspaper Libération. For this reissue, we called upon the memories of the main actors of this project (Jacques Pasquier, Thierry Schollhammer, Martin Meissonnier, Kiki Picasso) in order to detail its story recounted in the liner notes – and believe us, its a nice batch of cheeky anecdotes.
We wanted to make a reissue close to an artefact: it includes the inserts. We added a printed inner sleeve with exclusive notes and iconography. All track were remasterized.
Includes reproductions of the original revue called PERVERS n°1 by Bazooka - 2 inserts. 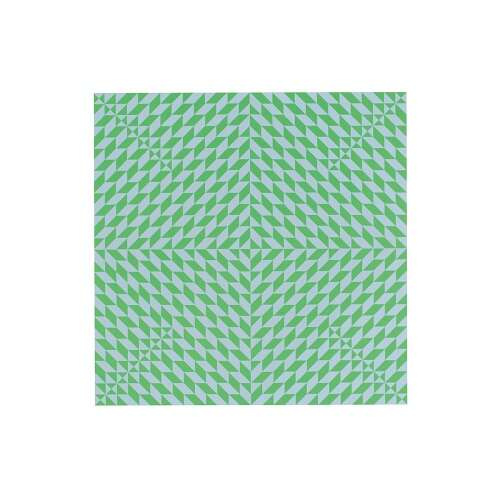 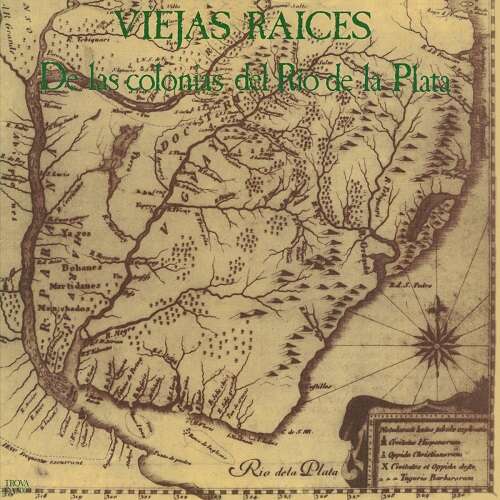 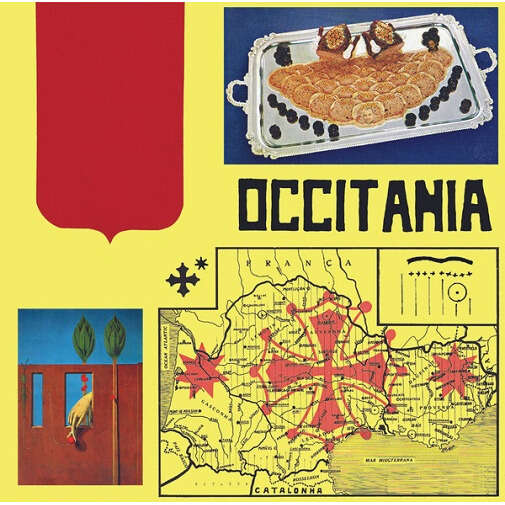 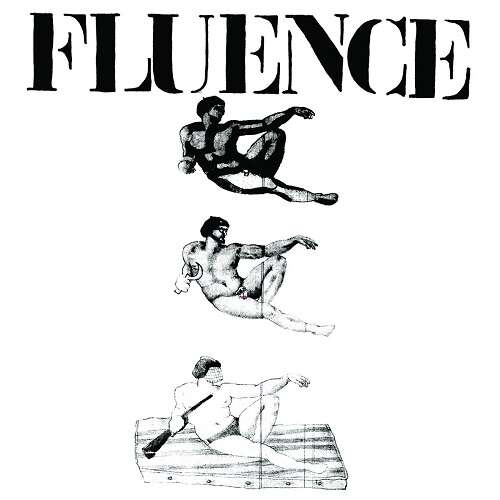 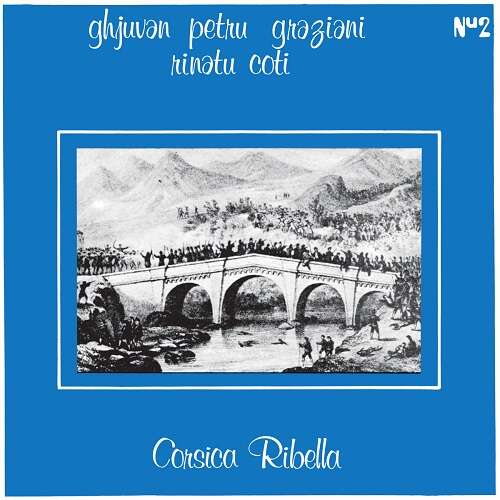