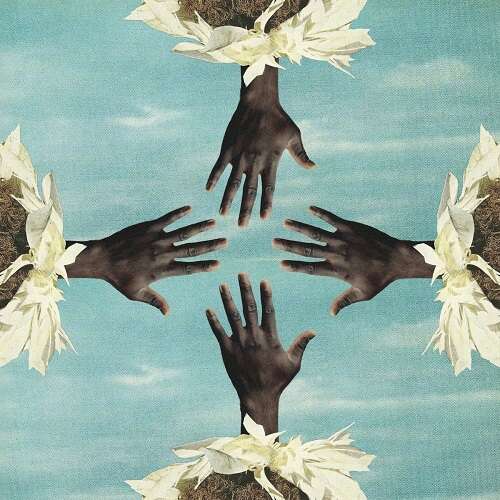 could we be more

"The London based 8-piece band Kokoroko anounce their long-awaited debut album Could We Be More via Gilles Peterson's Brownswood Recordings. Could We Be More is an expansive and ambitious album that speaks to the force of Kokoroko. Each song possesses the energy which so naturally underpins the heartbeat of Kokoroko's identity - deftly moving through afrobeat, highlife, soul, and funk across the album's 15 tracks and taking inspiration from a plethora of other influences from within the West-African and Caribbean communities that the band grew up listening to - the album gifts the listener feelings of homecoming and joy." (Brownswood)

Tracklist
A1 Tojo
A2 Blue Robe (Pt.I)
A3 Ewa Inu
A4 Age Of Ascent
A5 Dide O
A6 Soul Searching
B1 We Give Thanks
B2 Those Good Times
B3 Reprise
B4 War Dance
B5 Interlude
B6 Home
B7 Something's Going On
B8 Outro
B9 Blue Robe (Pt.II)

Kokoroko could we be more 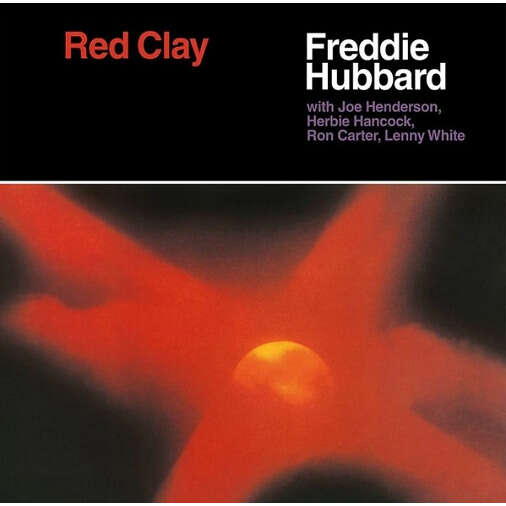 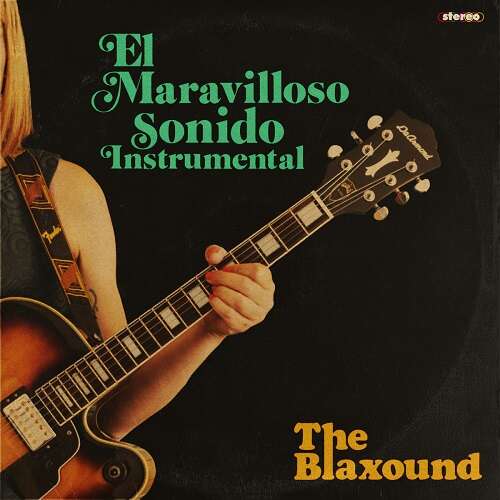 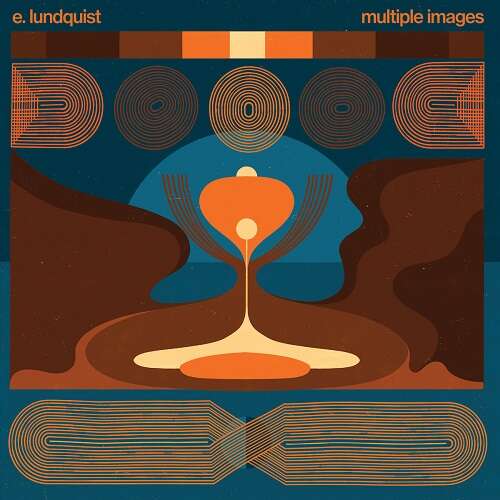 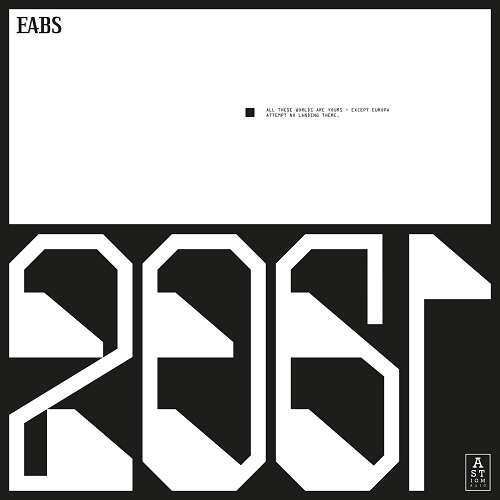 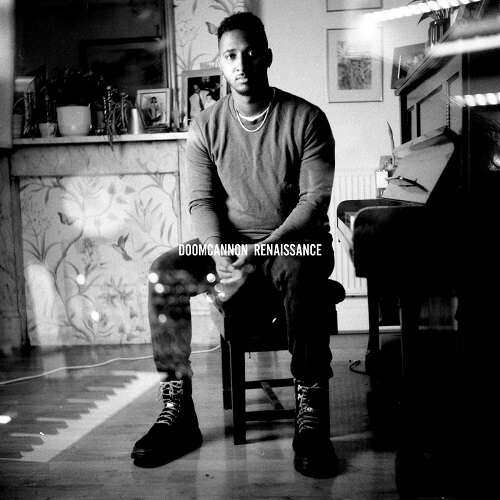