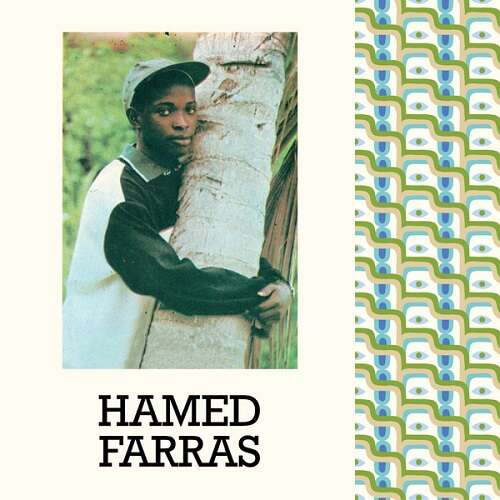 "Hamed has been at the center of Ivorian reggae for over thirty years, the sound made famous by Alpha Blondy in the eighties. In 1991 Hamed released his first album Deni: named after his breakthrough track, however two tracks on his debut album never received the attention they deserve…
Chef, C'est Pas Moi or "Chef, It wasn't me" features a 17 year old Hamed singing about his friend ‘Polo' who got into trouble with the police. Slaman Djougou is about a cultural muslim who only prays during festivities. Both tracks feature Hamed's characteristic singing and have an infectious groove that can match any of the famous Ivorian Reggae classics.
Together with composer and arranger Georges Kouakou, who worked with Alpha Blondy on many of his projects, and Hamed's brothers, magic was created in downtown Abidjan (see picture above). As the album Deni was only released on very limited cassette and CD copies at the time, Chef C'est Pas Moi and Slaman Djougou never saw the light of day. Until now..." (Sentinel Island Disco) 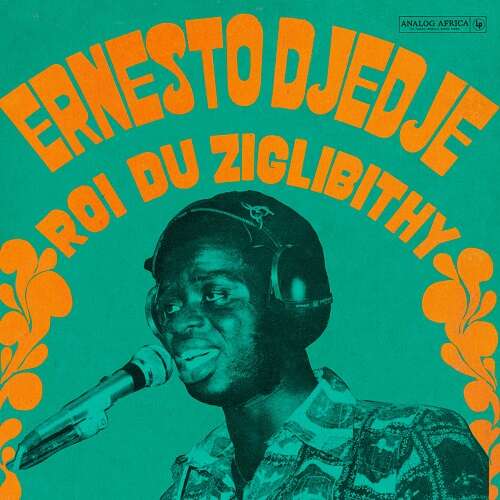 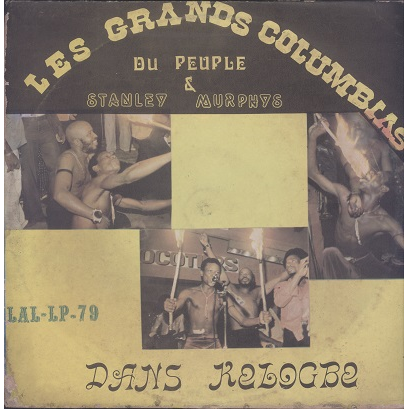