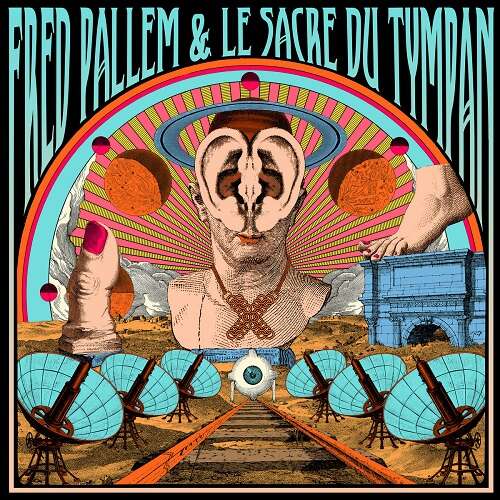 "While the career of Le Sacre du Tympan began more than two decades ago, this album brandishes its difference in a perilous exercise: writing each title like a potential hit, where each instrument has its theme, has its gimmick. Fred Pallem realizes here his tenth work with Le Sacre du Tympan. On the disc, no less than 25 musicians play brass, strings and other harpsichords (...) Their mission: to put orchestral music back on the map, like a strange impossible place where Wagnerian flights would intersect with the groove of David Axelrod's basses and the madness of Jean-Claude Vannier." (Train Fantome)

Tracklist
A1 L'Amour Du Disque
A2 Le Sablier
A3 Stratagème 34
A4 Consultation Intersectorielle
A5 Les Fulgurés
B6 Goodbye Lougarock
B7 U.S.P. (The Unreacheable Star Posture)
B8 62 Satellites
B9 Get It In Orbit
B10 Bitches En Marbella 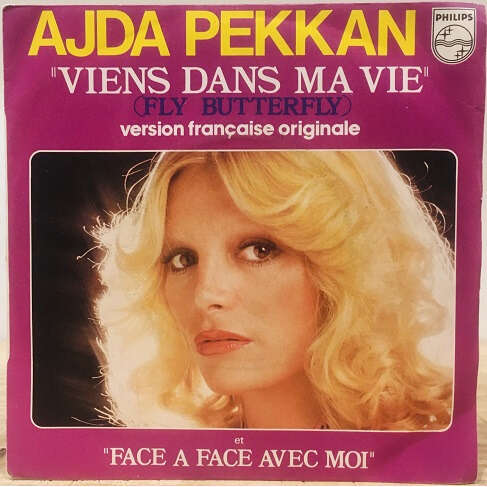 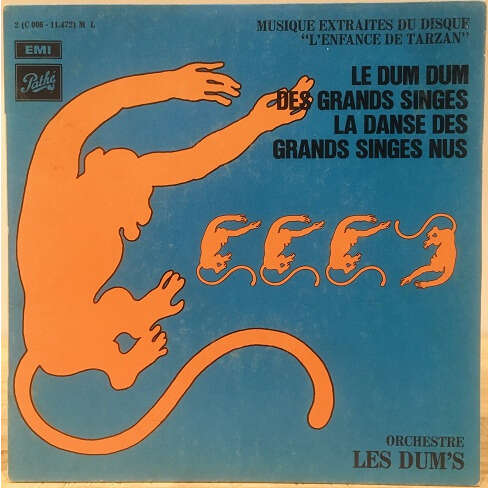 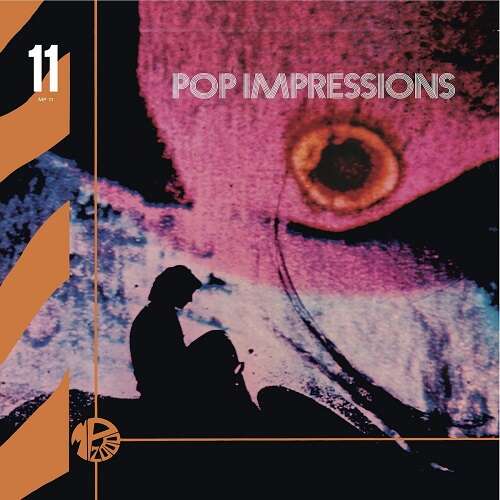 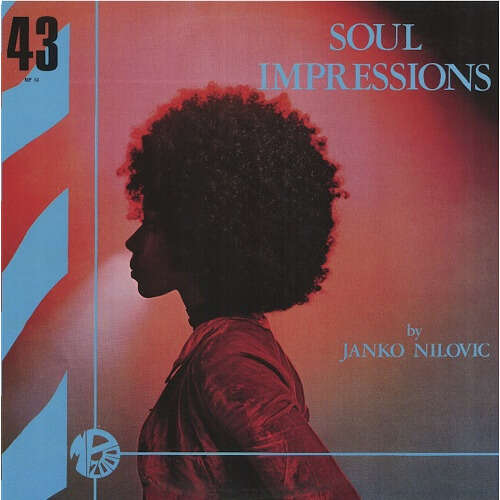