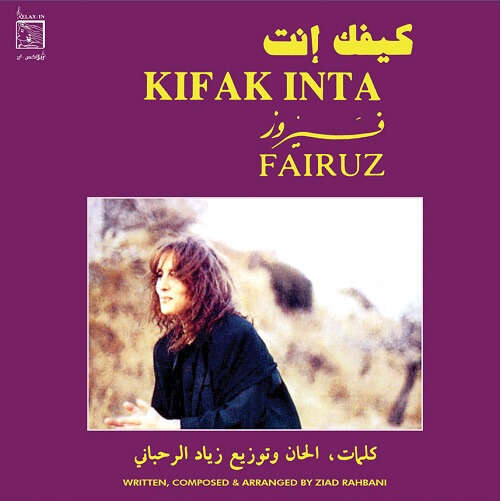 "Wewantsounds is delighted to reissue Fairuz's classic album 'Kifak Inta' produced by her son Ziad Rahbani in the late 80's and only released on cassette and CD in 1991. Composed and arranged by Rahbani, who had already produced 'Wahdon' (1979) and 'Maarifti Feek' (1987), 'Kifak Inta' features his usual blend of Jazz, funk and Arabic music, spiced up with Brazilian influences serving Fairuz's beautiful voice. The album successfully pursue the path that made 'Wahdon' and 'Maarifti Feek' such in-demand albums, modernising the sound of the Lebanese Diva with contemporary arrangements. It is the first time 'Kifak Inta' is released on vinyl, retaining the original cassette artwork. The album - curated by Mario Choueiry from Institut du Monde Arabe (Paris), who also wrote the liner notes (Fr/En) - has been newly remastered by Colorsound Studio in Paris." (WeWantSounds) 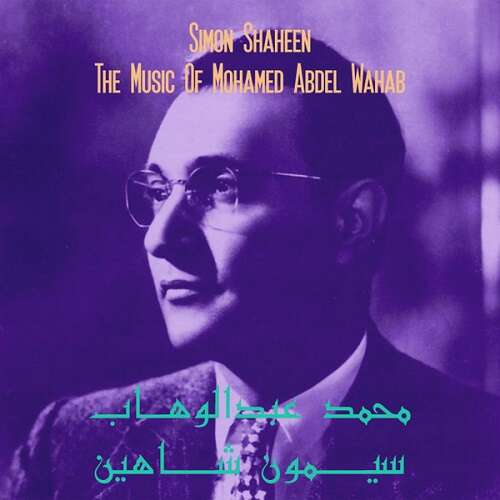 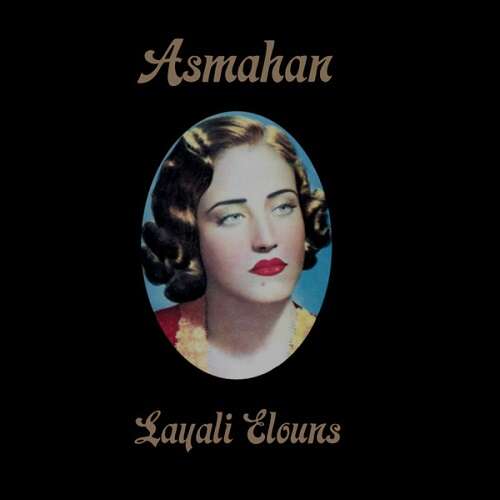 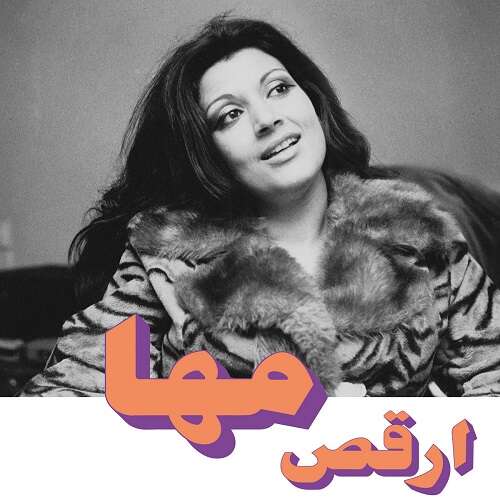 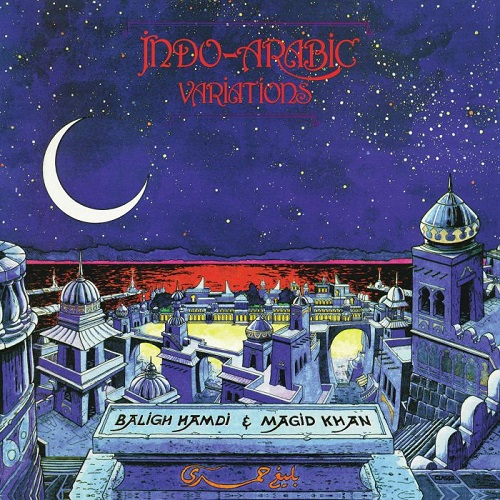