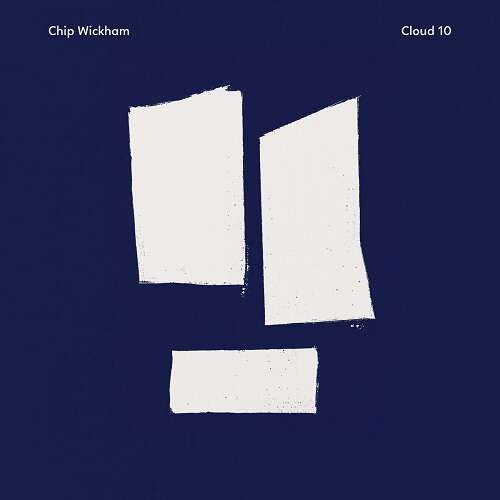 "Saxophonist, flautist Chip Wickham takes us to Cloud 10 with his most soulful and lyrical album to date. Chip Wickham is a jazz musician and producer who divides his time between Spain, UK and the Middle-East and who has made a name for himself with a series of beautifully crafted solo albums that draw equally on the hard swinging spiritual jazz of Roland Kirk, Yusef Lateef and Sahih Shihab, alongside the music of British jazz legends such as Tubby Hayes and Harold McNair and the more contemporary sounds of Jazzanova, Kyoto Jazz Massive and Robert Glasper." (Gondwana) 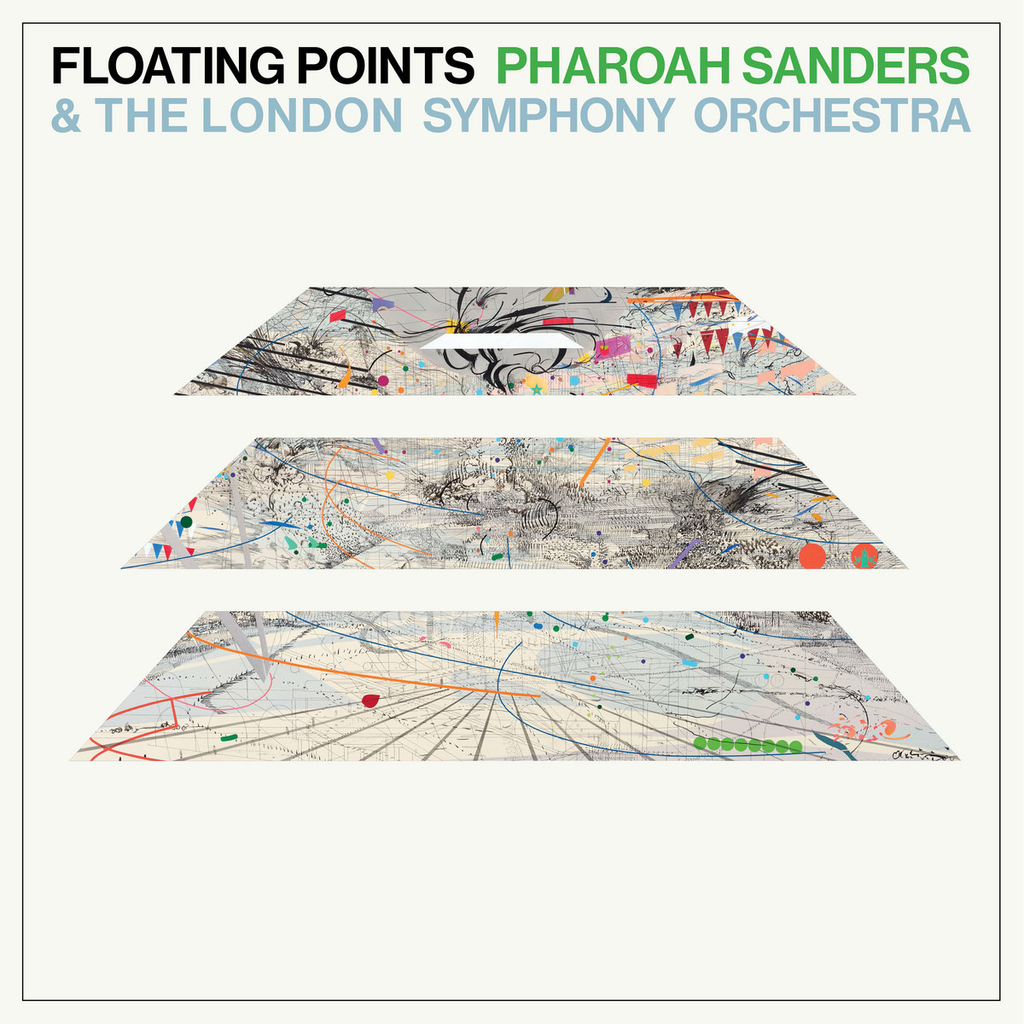 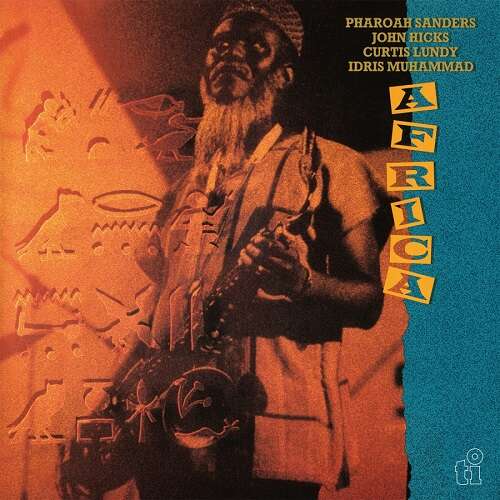 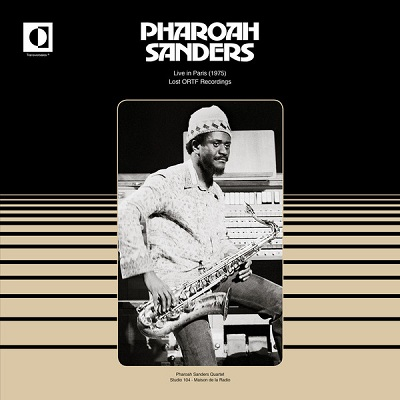 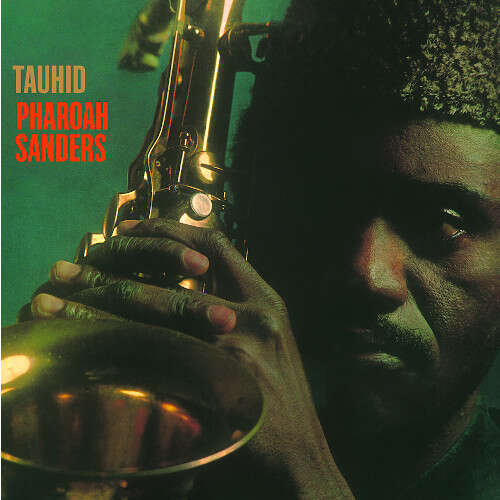