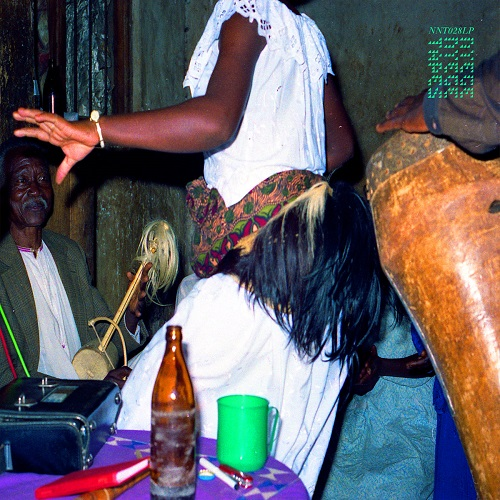 From its founding in the late 14th century, the kingdom of Buganda has been celebrated through sound and nurtured a rich musical tradition in its royal court. Coming from across the kingdom, musicians would take turns in the palace to sound drums, xylophones, flutes, lyres, and more to praise and honour the existence of the kingship.(...) Scattered across the kingdom, a motivated team of older veterans and attentive young players are still keeping the tradition alive. Offering a transversal glimpse into the past and the present, "Buganda Royal Music Revival" collects recordings made in between the late 1940s and 1966 illustrating the older generation's skills, and presents them alongside recent recordings featuring old and young musicians who still carry on this musical tradition, some even performing for the current king, Muwenda Mutebi II." (Nyege Nyege Tapes)
RECOMMENDED 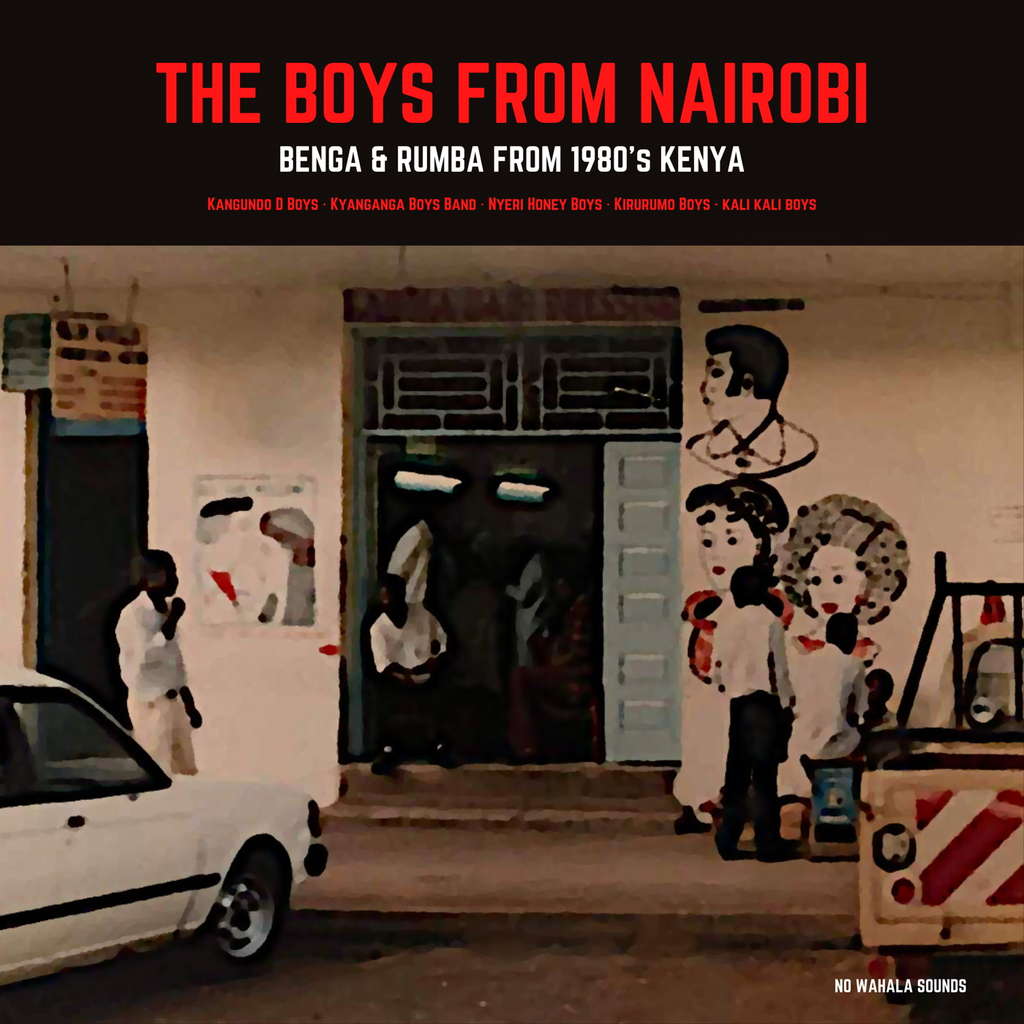 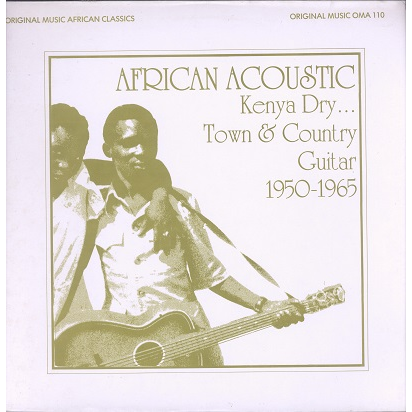 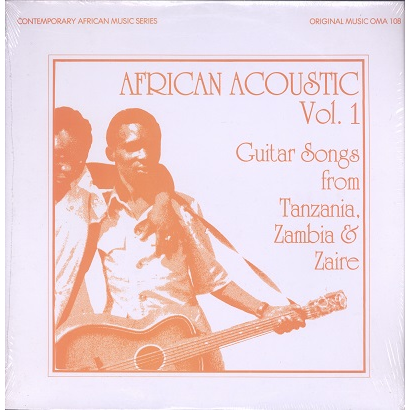 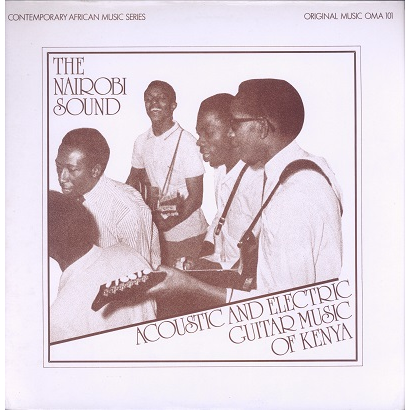