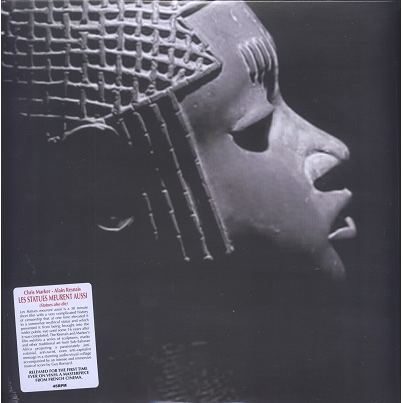 'Statues also die' is a 30 min. short film with a very complicated history of censorship that at one time elevated it to a somewhat mythical status... The Alain Resnais and Chris Marker's film exhibits a series of sculptures, masks and other traditional art from Sub-Saharan Africa projecting a passionately anti-colonial, anti-racist-, even anti-capitalist message in a stunning audio-visual collage accompanied by an intense and immersive musical score by Guy Bernard' (Doxy). Orchestra led by André Hodeir.
Released for the first time ever on vinyl. 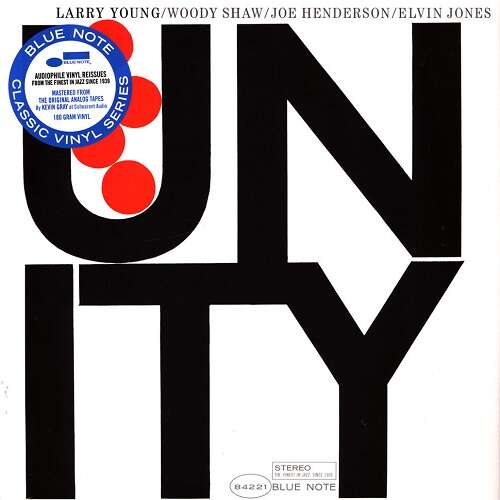 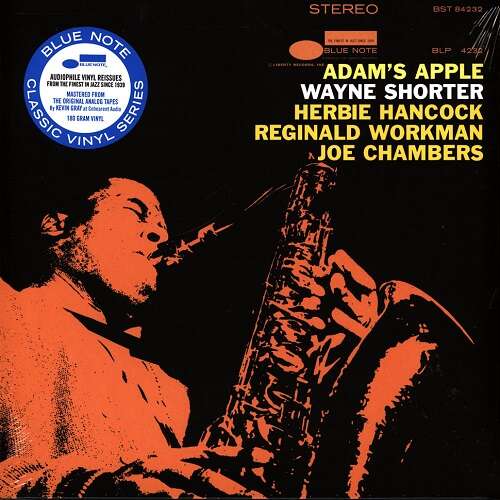 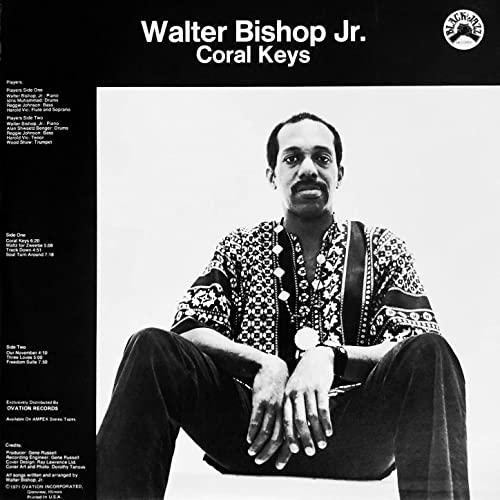 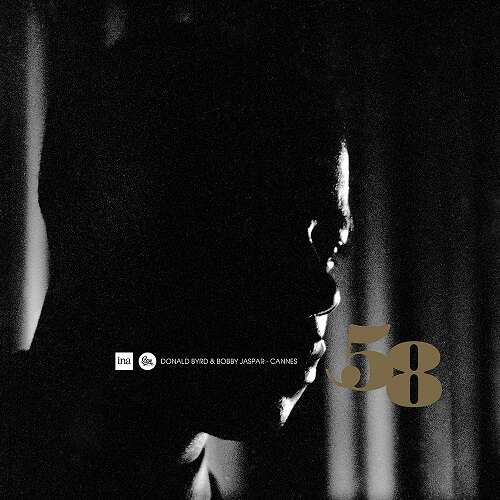 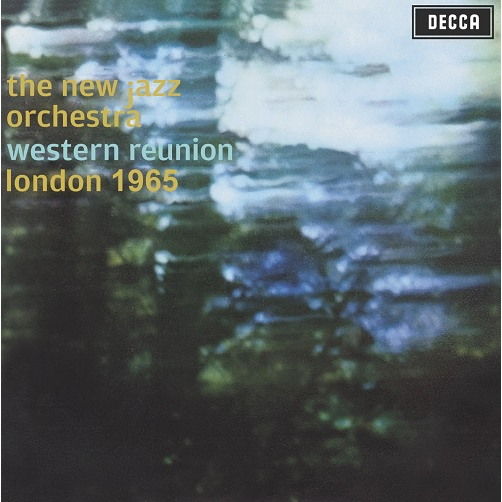